‘It always interests me,’ said Pierre with astonishment.

‘But you never ask me questions spontaneously.’

‘I feel that as soon as you have something to say, you say it to me,’ said Pierre.

He stared at her a little uneasily.

‘When did it happen?’

‘That I didn’t ask question?’

‘Several times recently,’ said Françoise with a little laugh. You looked as if you were thinking of somthing else.’

She hesitated, doubtful. Confronted with Pierre’s trust, she was ashamed. Every time she had kept silence with regard to him she had prepared an ambush into which he had quietly fallen. He did not suspect that she had been laying traps for him. Wasn’t she the one who had changed? Wasn’t it she who was lying when she spoke of blissful love, of happiness, of jealousy overcome? Her words, her behaviour no longer corresponded fully to her deeper feelings. And he continued to believe her. Was that faith or indifference?

This site uses Akismet to reduce spam. Learn how your comment data is processed.

Three films a day, three books a week and records of great music would be enough to make me happy to the day I die. 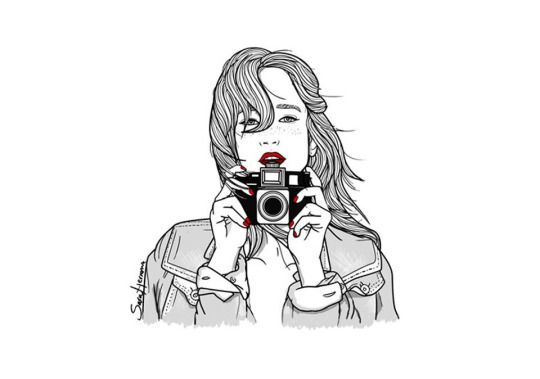 For me, the camera is a sketch book, an instrument of intuition and spontaneity. ― Henri Cartier-Bresson 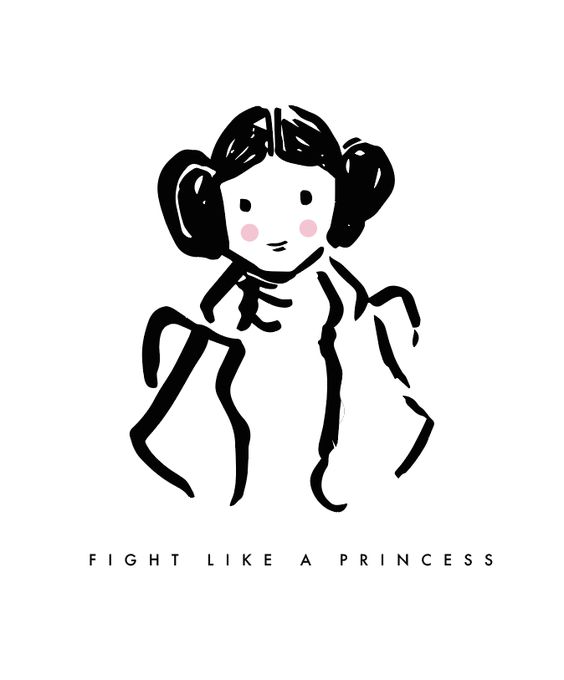 I want to write a novel about silence. The things people don’t say. 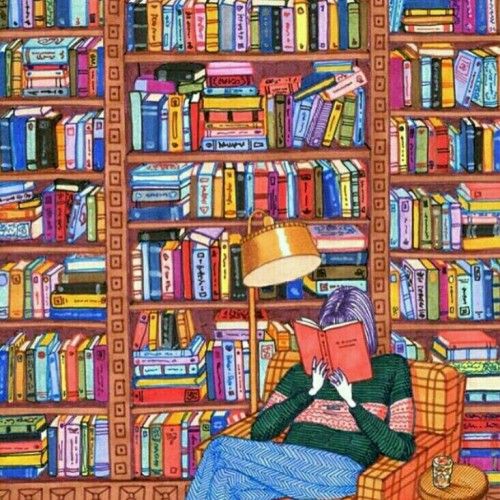 She measured time in pages. Half an hour, to her, meant ten pages read, or fourteen, depending on the size of the type, and when you think of time in this way there isn’t time for anything else. 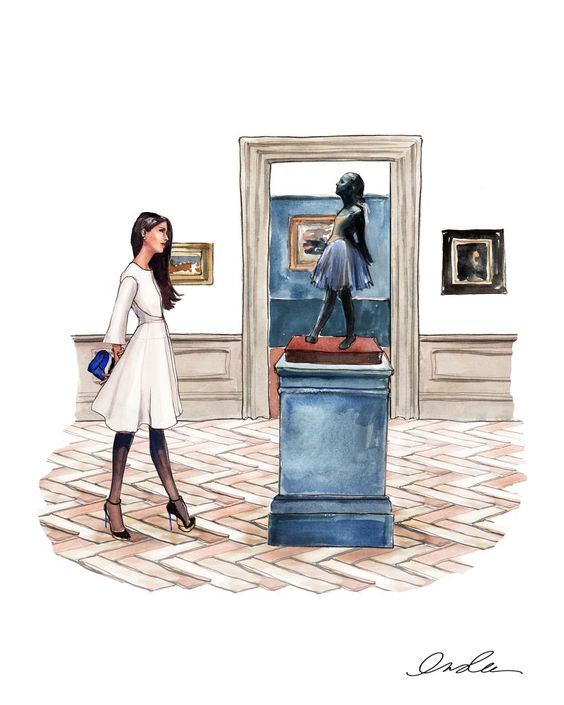